You are here: Home1 / MYOS shopping tower in Lindau 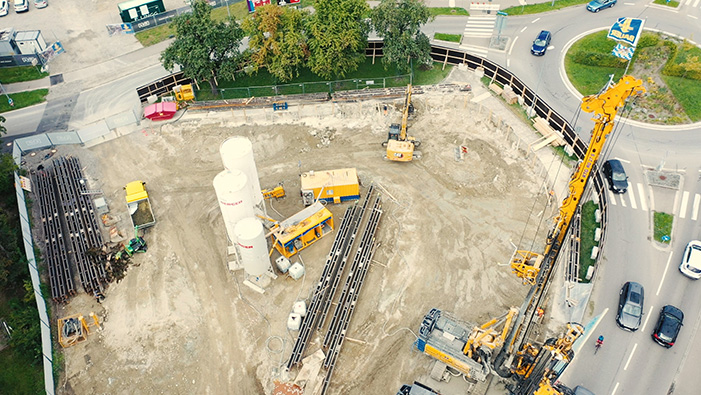 In December 2023, the approximately 28-metre-high building by bpm at the Tannerkreisel in Lindau on Lake Constance should be ready for occupancy. According to bpm, Myos will be an urban building with character and recognition value. It will offer its future visitors flexible, future-oriented spaces and areas that invite them to stroll, design, enjoy and relax.

BAUER Spezialtiefbau GmbH is responsible for the planning and construction of the excavation pit. 140 tonnes of steel girders in the form of double U-girders from SÜLZLE Nutzeisen are being used.

The special feature here is that the girders were fitted with pipelines for the geothermal activation of the excavation pit wall at the SÜLZLE Nutzeisen factory. The excavation pit wall is not only used temporarily as shoring, but also as an energy store for heating and cooling the building. The shoring beams become so-called energy carriers.

BAUER’s latest video not only presents the technical challenges of the construction project in Lindau, but also the trusting partnership between the two companies. For this reason, the film team shot in Lindau and on the site at SÜLZLE Nutzeisen in Sulz-Bergfelden. The result is an impressive video that gives a glimpse behind the scenes. 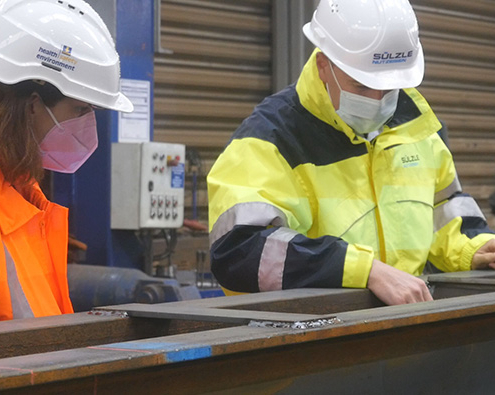 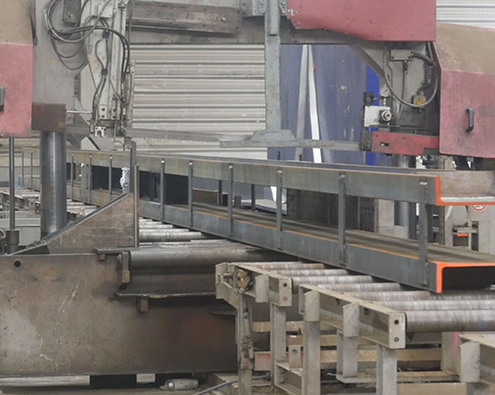 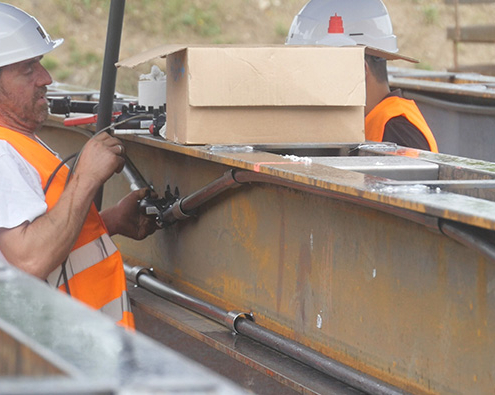 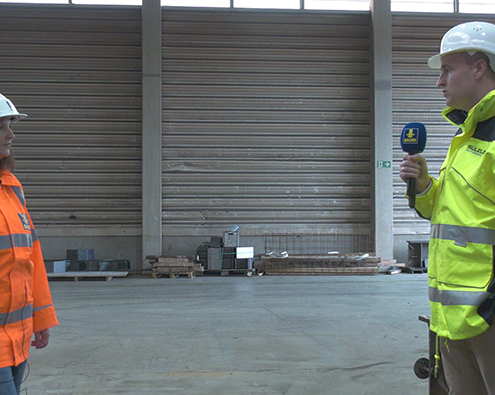 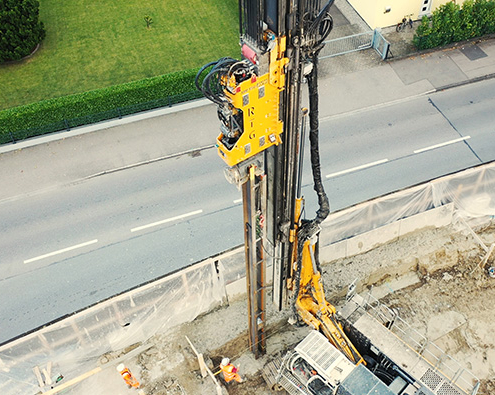 SÜLZLE is once again a “Best Managed Company”
Scroll to top